Blame it on your teachers, blame it on the weather.

Some new stuff. I was unloading our fresh shipment of All-City double straps and viola! they made a running change. I think. Either way, the ones we got in today are noticeably classier. See...I even clearly labeled them for you... 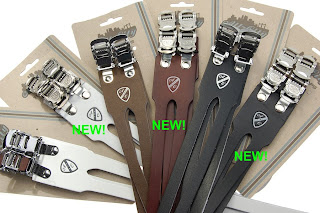 Also for those of you riding the other guys' F.G.F.S frames, we got in some of them Campy style integrated headsets. In silver and black no less. Bam! 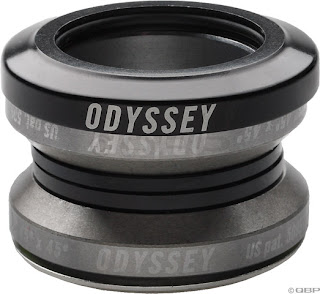 And last but not least, we've been sitting on these for a while. I know winter has been going on for a while now but better late than never, huh? They will be listed here shortly. Want a hat? You lose 80% of your heat out yer head, ya know. 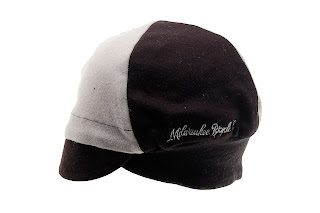 Song of the Week. I was going to see him play Tuesday, but then didn't. He'll be around town again soon I hope. I think the drummer's dad lives around here still.