All Them Warm Fuzzies 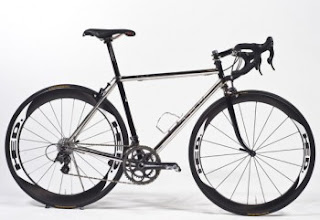 Late on the updates on our excursion to NAHBS, but been a little catatonic with sickness. Gotta give it up to our man Dave Wages of Ellis Cycles for winning 2010 Best of Show! He won best lugged last year, but this year he took it to the top. Damn them be some sexy bikes. Oh man so much hometown pride! Also my buddies at Banjo Cycles were seemingly a huge hit at the show.

More to come on our flickr, just gotta say this weekend was more than I could ever imagine. So much ingenuity and hard work went into so many of these frames, products, and clothing. Not to mention meeting up with old friends, meeting new ones, making connections, it all just felt quite united (except for a lil pitter patter, but not going into that). Learned so much! Good to see John and Kyle reppin it up in Richmond. Big ups to Carytown Bicycle Shop, Cog, FBM (which we didn't make it to), and Death Pedal for sick ass after parties. Lastly, the Trick and Polo Jam was quite hot. Polo kids were killin it and the tricks were just off the hook! Gotta give it up to Antonyo for slaying it out there. Go hard or go home! 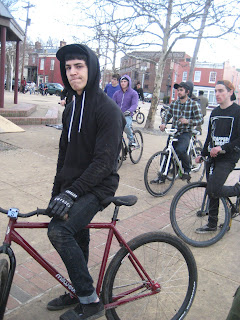 Lastly, thanks for all your support! Much love, at least every fifth bike we saw this weekend was a Bruiser! Ima gonna cry... 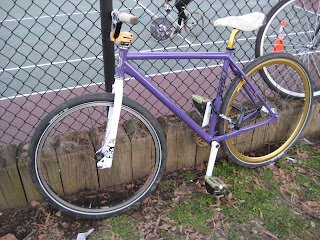 Not to mention a Milwaukee Track in the mix...Bam! Hot sparkly goodness. 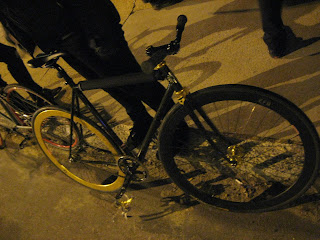